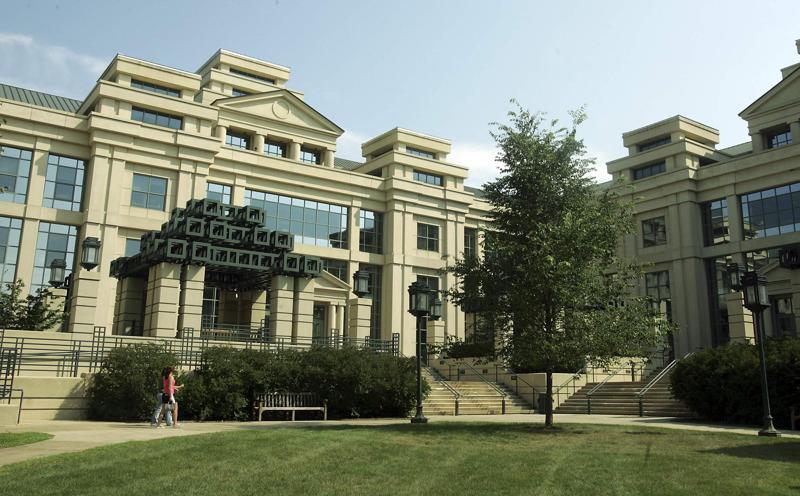 IOWA CITY – The evolving Tippie College of Business at the University of Iowa, which is entering a period of transition, is looking to revive its support for market research and audience research.

With the departure of Dean Sarah Gardial in March for Massey College of Business in Nashville at Belmont University, UI last week launched a call for proposals “to provide market research and audience services” for business college, which offers some of UI’s most popular degrees and majors.

“Our research goals are to determine the position and worth of the University of Iowa in the minds of major interest groups and to enable evidence-based decisions regarding our program portfolio,” according to the request for proposals.

What a consultant would do

A consultant’s research and findings will guide the pursuit of UI administrators to increase campus reputation and attract talented students from a global talent pool.

Among other things, a selected consultant will conduct audience and market research for the campus through surveys and interviews, then analyze and summarize the data, including from their findings, US Census data, and statistics from the United States. Ministry of Education.

In their response, bidders should describe a “demonstrated understanding of the changing world of public higher education”, which the university and its business school have been navigating for years – recently dropping its full-time MBA program, expanding the part-time and specialist offers; and the launch of unique services, such as “executive coaching” for some of its graduate students.

Bidders must submit proposals by December 19th. An initial agreement will last for one year and could be extended each year for a total of five years.

Although UI Business College’s full-time MBA program has declined in popularity in recent years – enrollments dropping from 140 in 2010 to 53 in 2017, leading to its elimination – undergraduate business and other programs graduate studies remain among the strongest on campus.

Over 3,100 undergraduates are enrolled in college this fall, about as many as last year. And more than 1,500 graduate students are enrolled at Tippie, along with 914 Professional MBA students this fall.

The UI College of Liberal Arts and Sciences remains the largest on campus, but business is the most sought-after undergraduate degree. The main primary study programs chosen by first year students are business and pro-business.

In July, the Tippie College of Business announced that it had maintained and extended its accreditation with the Association to Advance Collegiate Schools of Business, or AACSB International, by five years. The college has held accreditation since 1923, according to Gardial, who in a statement called it the “gold standard among business schools around the world.”

When Gardial made the comments, she had yet to be chosen to take on the post of Dean of Massey College of Business, which she says aspires to continue to grow programs and enrollment by more deeply engaging the surrounding community.

“For Massey School of Business, in particular, this suggests an increased presence and partnerships in the industry, as well as stronger engagement from alumni,” Gardial said in an October statement. “I believe my skills and experience can help them achieve these aspirations. “

The search for a new dean of business

Replacing Gardial, who has been at the university since 2012, the university has appointed a 16-member research committee co-chaired by Professor of Management and Entrepreneurship and Director General of the Department Amy Colbert and the Dean of the College of engineering Alec Scranton, who is also stepping down next year.

Other members include Jack Evans, a Tippie College alumnus and local businessman, as well as several Tippie students and professors.

The committee is using research firm Witt-Kieffer to assist with their research, hoping to hire a new dean in time to begin in fall 2020.

The Acting Dean will be Senior Associate Dean Amy Kristof-Brown after Gardial leaves in March.

The Pappajohn Business Building on the University of Iowa campus in Iowa City. (The Gazette) 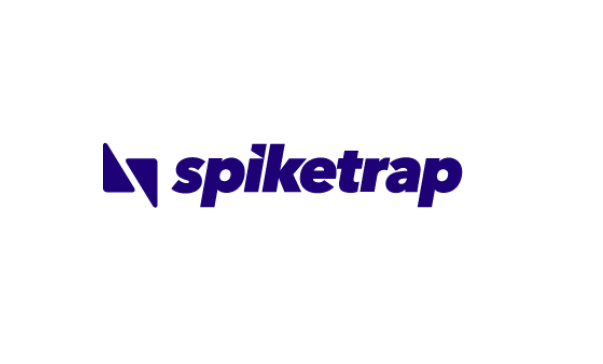 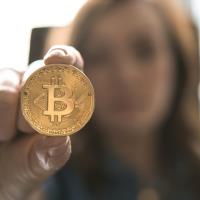